End of 2020 season message
After an extraordinary race season for the Morgan Challenge our Race Committee Chairman Philip Tisdall expresses his thanks to all concerned. Click here to read his message.


Dublin City Radio
We were recently invited to do a radio interview for Dublin City FM about the Morgan Challenge. It was quite a long interview and was divided into three parts. They were aired on 16th July, 23rd July and 30th July 2020.
The podcasts are put up on the Soundcloud platform, so if you go to Soundcloud. com and Type in On the Road, they remain there for at least a year.
Part one
Part two
Part three


MOG magazine
In the June 2020 issue of MOG magazine there is a good article by Bob Bull about the beginning of the Morgan Challenge race series in 1985.
More interesting historical articles are planned so if you're bored during lockdown take out a subscription to MOG Digital versions available here:

Winner of the 2019 Morgan Challenge
The championship went right down to the wire with the winner, Tony Hirst, decided at the last round at Snetterton on 5th October.
Click here to read the press release 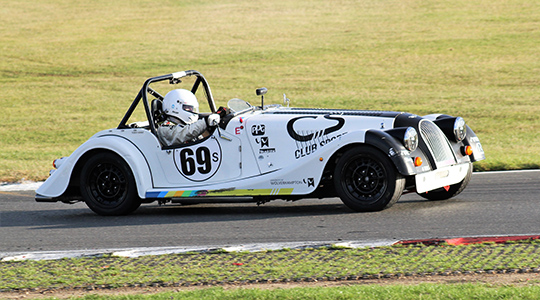 Tony Hirst in the last round at Snetterton.


New Chairman for Morgan Race Committee
At the last Drivers' meeting Keith Ahlers announced his intention to stand down as chair of the Morgan Race Committee.   Keith was elected to the post in 2009 and after ten years in office intends to stand down and let a new pair of hands take the steering wheel.
We are delighted to announce that Philip St. Clair Tisdall has volunteered and will be taking over as Chair.   For the 2019 season Philip will act as Deputy Chair shadowing Keith and will assume full responsibility as Chair at the next Drivers' meeting in November 2019.
Philip is a long standing Morgan Challenge racer and also has experience of racing in other categories in the U.K. and in greater Europe too which makes him a perfect candidate for the job.

Keith says: “Philip is well respected in the paddock. I can't think of a better person to take over.” 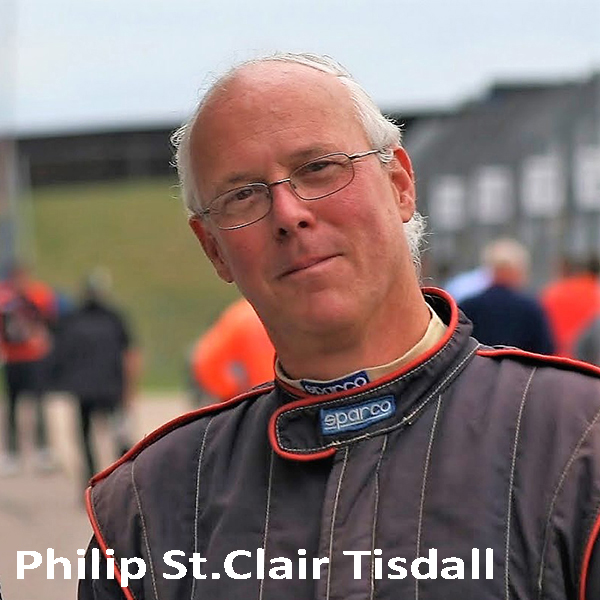